An Address of Welcome to the Distinguished Reader

To the same team of Marco Lietz, Jörg Asmuth and Erwin Hendricks I feel obliged with uncountable thanks. I wish the reader a great time with the following 374 bows of The Great Contemporary Bow Makers of the 21st Century – Volume Two ! 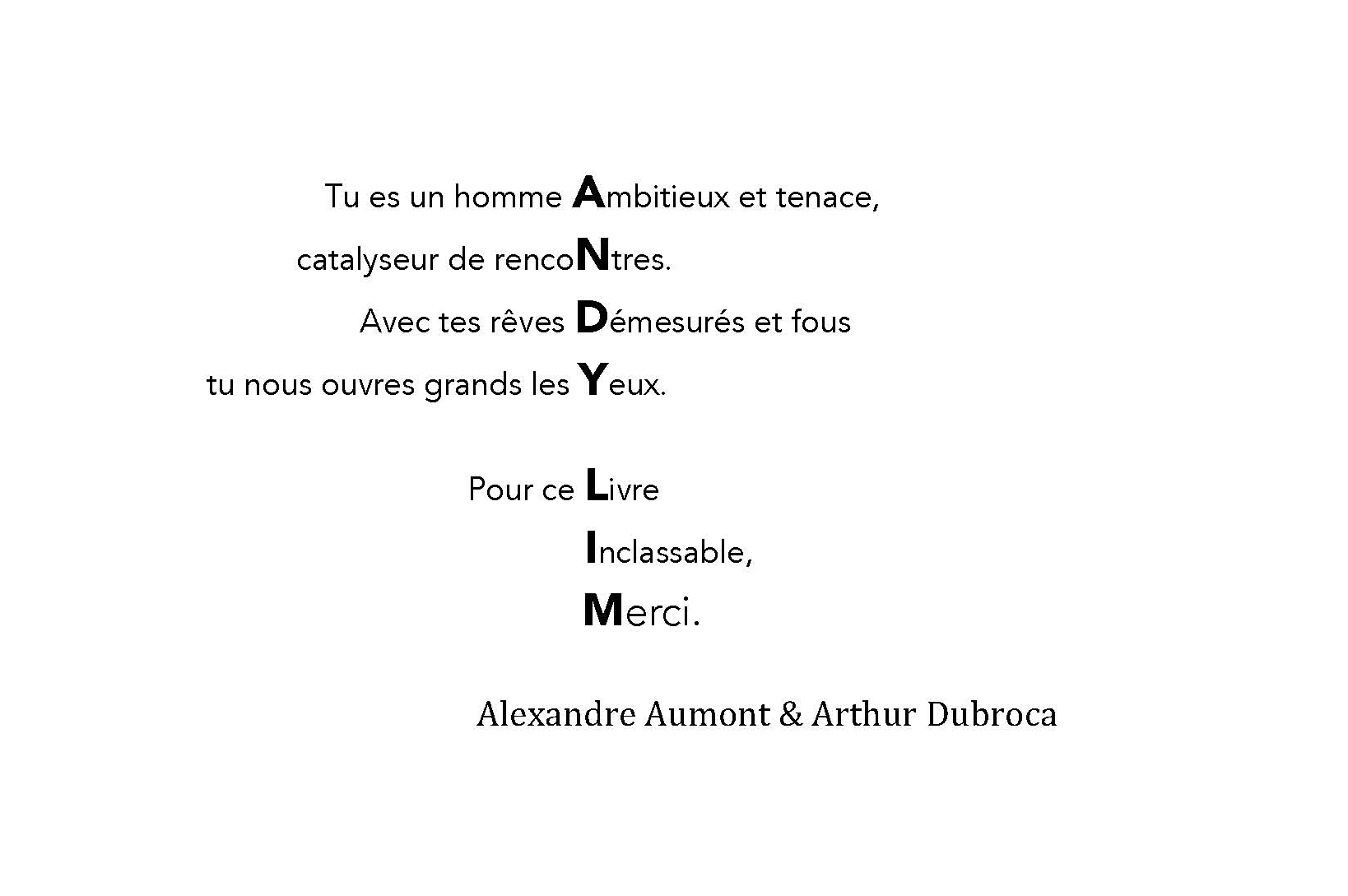 This book is a gesture. The expense and the format ensures that it will be seen only by a limited number of people, and that, for the most part, these people will be specialists or connoisseurs of the subject already. But the subject itself, the bow, is an item already for the specialist, and we, their makers, are rare practitioners of this highly specialized art. Our creations are also manifestly valuable, and will likely be well cared for and passed on to future players and collectors. This book is a kindred creation. Because of it’s exquisiteness and the care taken in it’s creation, we can expect it to be passed on in good condition, even as the world moves more exclusively to other media.

So through our collective works, our bows, and this book, we are sending messages forward in time. We can look at older bows and instruments and feel something of the lives of those who created them; those who look back at this book will get a picture of the state of our art now, at the beginning of the 21st century. Hello, 2100!

Thank you, Andy, for making this gesture, and inviting us all to participate.

In 2006, when Andy invited me to participate in this project, it came with the condition that I make a gold mounted lens bow with the image of his beloved mascot Darling perched on a stack of books, emblazoned deep in the lens. Even though I love the look and feel of gold, the problem was that I no longer made gold-mounted bows.
The New York Times had come out with a series of four articles in 2005 called “The cost of Gold.” They exposed the global environmental and socioeconomic disasters of modern day gold mining. I calculated that each gold mounted bow I made also came with the additional price of nearly 10 tons of cyanide-laced earth, uncountable gallons of contaminated ground water, and contributed to the incalculable cost of ruined communities and lives. This was enough for me to swear off gold mounted bows. (The silver industry is not much better, but we have to pick our wars.)
There are other viable options, of course, if one wants to sidestep the environmental issues of modern day mining and still work in gold: Ecological gold, gold harvested without chemicals, and, of course, recycled gold. Both of these options are widely embraced by the bow- making community and answer in part the hideous industry that gold has become.
In this book I wanted to honor both our vision: Andy’s of his book, and also my stand on the gold industry. We had lengthy talks (if you know Andy, you know this to be true!) about my using the last of my gold scrap in this bow as kind of swan song, but I felt it had to be something more.
So, after further discussion, I chose instead to make a silver mounted bow. Andy also received a second frog and button set available in gold which used the very last of my scrap. This is also a nod to the long standing tradition of having a reserve frog and button made for a special bow,. So when viewers find the only silver mounted lens bow in this book, they will know a little more about why it is here.

I was delighted to be asked by Andy Lim to participate in this extraordinary project of his.
It’s an incredible undertaking on his part, and no doubt future generations (as well as our own!) will thank him for his endeavours and his dedication. It is a privilege to be involved.

It is also a privilege for me to be a bowmaker.
I love this work, the learning is endless, and I love so many of the people who inhabit, or are connected with, the fascinating world of this craft.

Early in 2005 Andy Lim called me for the first time. He introduced himself and his proposal to publish a two volume book featuring the work of contemporary bow makers. The idea for the book was ambitious, original, farsighted, and seemingly too grand in scope to be completed. In 2005 only a handful of bow makers had already met Andy. Naturally, we were intrigued at the idea of the book but could Andy actually get it published? It wasn’t unreasonable to have doubts early on.

Gradually over the coming years Andy’s dedication to the project became apparent. His consistent enthusiasm, conscientiousness, generosity, and dedication to contemporary bow makers and their work has earned the trust and respect of many makers. Andy’s efforts have not only inspired bow makers, they have also strengthened our community and brought us a bit closer as a whole.

With the publication of „The Great Contemporary Bow Makers of the 21st Century“ Andy lim has left future generations with a valuable and unprecedented record of the work of an important era in bow making.